A college education should be about collecting and connecting 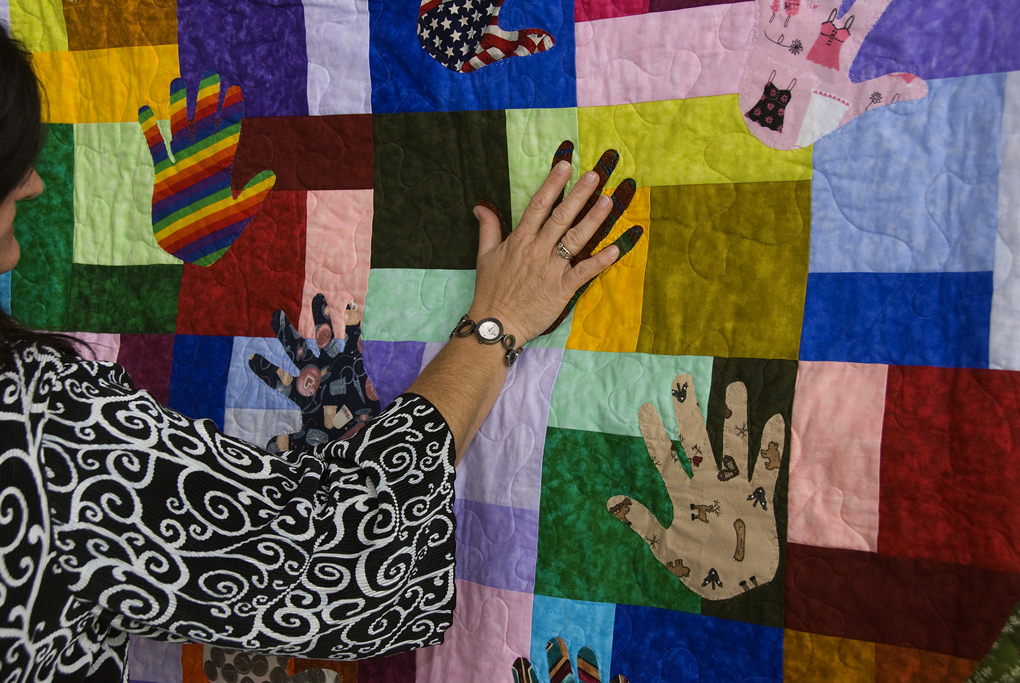 It seems fairly often these days that I come across an article or blog that asks the question “does a college education make sense?”. Particularly in the United States, where a university education is expensive, the discussion often centers on economic calculations. For example, the argument may focus on these types of questions: How much will my studies cost, how much more can I expect to earn with the diploma, and how long is the payback period on this investment?

Each time I see one of these pieces, I am dismayed by the reduction of such decisions to their financial aspects. I would argue that the time one spends in university should be more about self-discovery and following one’s curiosity than about one’s future earnings.

Following your curiosity and exploring a variety of subjects while at university will give you more dots to connect later on. As in the calligraphy example we cited last week, Steve Jobs said that much of what he stumbled upon by following his intuition as a 19 year-old Reed College dropout, things that he saw as having no practical application at the time, would turn out to be “priceless” later on. Calligraphy was but one example.

In his 2005 Stanford commencement speech, Jobs makes an insightful statement about connecting the dots: “You cannot connect the dots looking forward; you can only connect them looking backwards.” My way of saying this is that we live life moving forward, but we understand it looking backward.

This is the reason I believe so strongly in a varied, liberal arts education. The more you follow your intuition and expand your intellectual horizons, the more “dots” you will have to connect later on. A broad and varied college experience cultivates an inquisitive mind and an ability to put everything in a larger context. And, it will give you practice at making links between elements that might seem quite dissimilar.

Of course, you cannot know beforehand where the connections will be. So, all you can do is follow your heart and trust that it will all work out. And, you can practice making connections. As in the case of Steve Jobs and calligraphy, you can never predict when something you have explored simply because you were curious will serve you in a later endeavor.

If the principle of having a variety of points to connect works for individuals, it is also an attribute of many great groups. When Jobs spoke about the success of the Macintosh, he said that it was important, for a person or for any project team, to “try to expose yourself to the best things humans have done, and then bring those things into what you do.”

In his eyes, part of what made the Macintosh great was that the diversity of the original team members. As the vision was to build a “computer for everyone”, the group had poets and musicians, artists and zoologists, historians and linguists. Many were also some of the world’s best computer scientists, but they were characterized by an ability to work with an open minded outlook and inquisitiveness that came from having diverse “dots” in their individual and collective repertoires.

Looking back years later, Jobs would comment that the team’s culture felt much like a liberal arts college: “We all brought to this a sort of ‘liberal arts’ air, an attitude that we wanted to pull the best that we saw into this field. You don’t get that if you are very narrow.”