More thoughts on systems thinking, based on my Atari experience 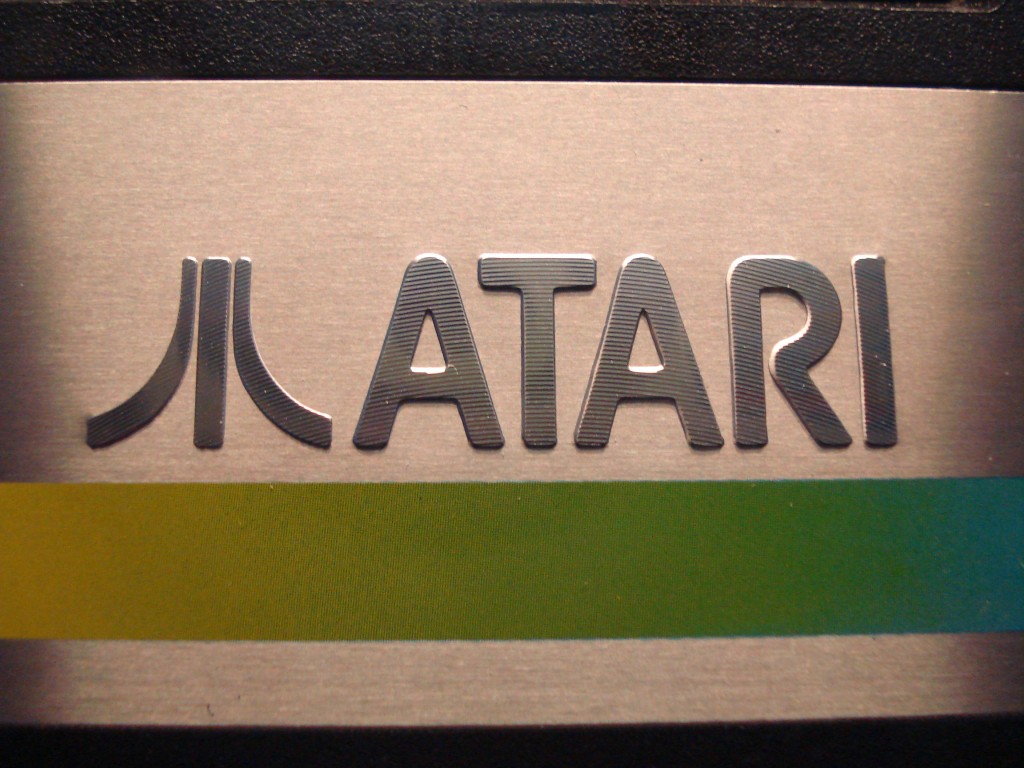 I have often said or written that we live life moving forward but understand it looking backward. As I wrote briefly last week, my time at Atari in the early 1980s taught me a great deal about the importance of systems thinking in organizations. Of course, I did not know this term at the time, and I believe the expression did not even exist back then. But, years later I “connected the dots”, as Steve Jobs would say, and I have come to realize how valuable the lessons of this time were for me.

As I mentioned before, my specific function at Atari Home Computers was to organize and run the weekly meeting on “sales demand forecasting”. The other participants were senior executives, vice presidents or directors of such functions as production, sales, marketing, logistics, finance and accounting. Since I was by far the youngest and least experienced person in the room, it turned out to be an interesting leadership experience.

In fact, one might logically wonder why I was chosen to organize such a meeting. The overriding reason I was given the position was that I was one of a very few individuals capable of creating and maintaining a complex spreadsheet model. It was 1982, and the personal computer was an emerging technology that not many businesspeople used or understood. Because only I was capable of maintaining and updating the model, I was the only one with a comprehensive overview of the system.

Looking back, I realize that it was at Atari that I came to understand silo mentalities and the importance of breaking them down. At our sales demand forecast meetings, we had to deal with a vast, elaborate system. It was not only about how many copies of PacMan or Space Invaders we expected to sell, what levels of marketing and promotion resources we could anticipate, and how many copies the production team could make by what date. In fact, as I began creating the spreadsheet mock-up, I understood that the process had more layers of complexity than I could have ever imagined.

Here is a small example of the model’s intricacy: At that time, game software for our computers came in various formats—cartridges, memory cards, floppy disks, and streaming cassettes. As a result, my group needed to foresee not only the number of PacMan games we would produce and sell, but also the anticipated levels of production for each of the formats. And, since consumer tastes and habits evolve continuously, we were constantly watching and attempting to predict not only product cycles, but format cycles for each of the items as well. As there were some thirty different games at various stages of their life cycles, and a new one launching every month, our task was quite a daunting and complex one.

In a model with so much complexity, I could see that having a systems view of the entire forecasting process was critical. At the same time, I realized that our organizations are simply not set up to encourage systems thinking. My meeting brought together a wide range of corporate functions, each of which had its own budget process, procedures, internal systems, and constraints. As is no doubt normal in such situations, the individuals around the table looked almost exclusively at their own needs, not at the wider implications of their requests or decisions.

So, I understood quickly that my most important function was getting people thinking outside their silos. I needed to encourage them to look beyond their own departments, to think globally and have empathy for the requests—and the limitations—of the others at the table. This conclusion came to me not because of any extraordinary vision as a systems thinker. Rather, I was certain that it would make my life easier, and my meeting more manageable, if I could get people thinking conceptually about our collective task.

Unfortunately, a classic MBA education such as mine, while valuable in many ways, may unintentionally encourage silo mindsets. In business schools, we tend to study academic subjects that mirror the functions of organizations—accounting, production, marketing, human resources, and so on. At times, we can have the illusion of understanding how our organizations work because we understand their component parts.

At Atari, I saw first hand that an organization is far more than the sum of its parts. It is also a complex web of interactions among the various functions. These interactions are often the critical elements that will determine the success or failure of any venture. And, in such webs of complexity, the broad perspective of systems thinkers becomes increasingly vital.

Next time, I will write more specifically about what my Atari experience began to teach me about the connection between systems thinking and leadership.