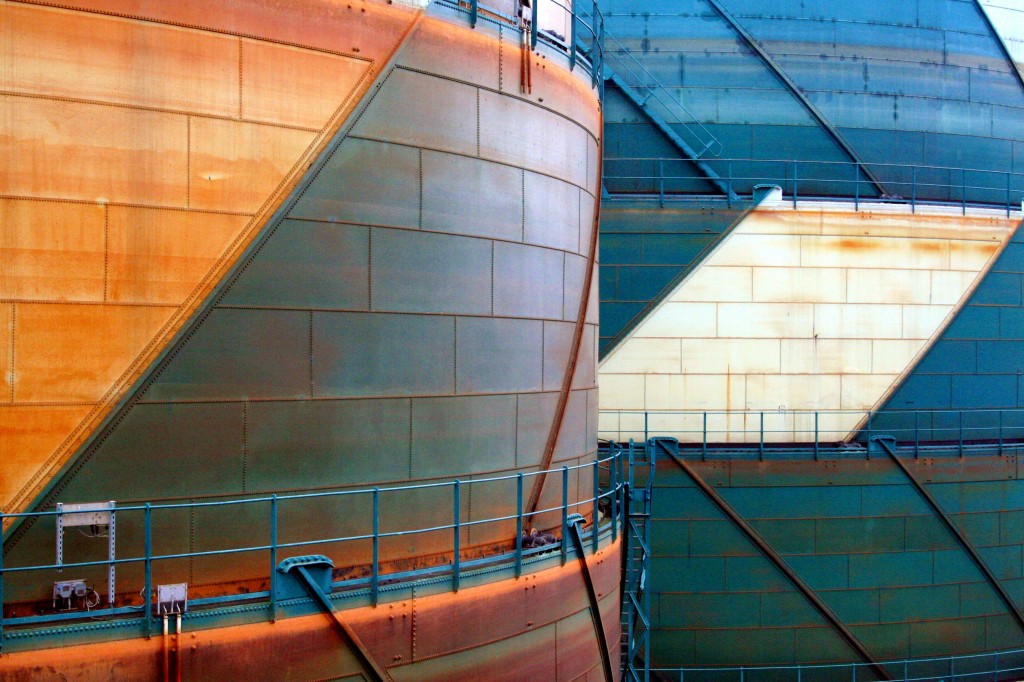 Here is a concept that has become part of my worldview: Whatever broadens our vision about leadership, influence and how organizations work makes us more aware as managers, and better as systems thinkers.

Looking back, I see a rich learning experience that I perhaps did not fully appreciate when I worked at Atari in 1982-1983. In fact, my thinking about how organizations work evolved a good deal during this time.

As I discussed in the last post, it was at Atari that I began to observe first-hand the importance of seeing outside one’s silo, of learning to be a big picture thinker with a conceptual overview of one’s world. Since that time, all my experience in business, consulting and teaching has led me to the same conclusion: the most effective leaders are conceptual thinkers who understand and use systems approaches to management and problem solving.

Today, I see a clear connection between leadership and systems thinking, a link I often emphasize in my work with clients and in my leadership seminars. And I realize that it was at Atari that I began to learn all this.

This first venture into the corporate world changed my concept of what leadership is and how it happens. Before working at Atari, and since I had no personal experience in large organizations, I tended to have a simple, traditional and hierarchical view of how companies were managed. Those in positions of authority led, and their subordinates followed.

For me, doing the sales demand forecasting job turned that notion on its head. Little by little, and with ongoing encouragement from my boss, I came to realize that I could have a bigger impact than I once thought possible, without a designated leadership role and without any formal authority in the organization.

Perhaps the most valuable thing I learned at Atari was that you can lead from any seat in the room. I may have been the person who organized and ran the meeting, but I had no authority over anybody. Of the 6 to 10 people in the room on any given day, I was invariably the one with the least amount of formal power or influence in the organization.

Nonetheless, I came to believe that I should take it as a personal goal to get this group performing well together. When I decided to try my hand at this role of “leader without authority”, it was in part because I was young and relished the challenge. But it was also because I was convinced that it would make my life easier if the committee members could truly talk to each other, understand their different perspectives, learn to compromise and work together. And, though we did not use the term back in the 1980s, I could see that the way to accomplish all of this was to encourage systems thinking.

My meetings were not easy to manage because there were inherent conflicts in the situation. For example, marketing and finance would often want to reach for high targets that sales could not deliver, or quantities that logistics and production could not manufacture in time. And of course things never went exactly according to plan. We often joked that the only thing we knew for certain at any given time was that our forecast was wrong.

With no formal authority, the only strategy I had to encourage more big picture thinking was try to influence by persuading people. During the meeting itself, little convincing was possible, since the group was too unwieldy and the time too short. As such, if I wanted to encourage them to see beyond their departments to a bigger picture, I had to do so offline.

As it turns out, one of the key lessons from my Atari days was something I had seen before in other contexts, as a coach in sports and as an actor in the theatre: One does not lead a group per se, but rather a collection of individuals that make up the group. This may sound like a small distinction, but it is nonetheless an important one. Any director or coach or leader’s success with a team is dependent on the quality of his or her relationships with the individuals who make up the team. Even though I had no authority, or perhaps because I had none, I decided to increase my chances for success by strengthening my individual relationships with the team members.

Whenever there was friction or outright conflict among the participants, or when things were not going well with the meeting’s general tone, I leaned on the individual relationships I was building with the each of the people involved. As the least experienced member of the group, part of my weekly routine was to meet with one or more of the participants for coffee, and to ask for their help and guidance.

Asking others to meet with me to lend their advice allowed me to get closer to them. These private meetings also helped me to see things from the perspective of each team member, and then to fit each one’s perspective into my global view of the forecasting process.

Without being conscious of it at the time, for me this job was an extremely valuable exercise in systems thinking.