The power of narrative in politics, as seen in the Swiss referendum 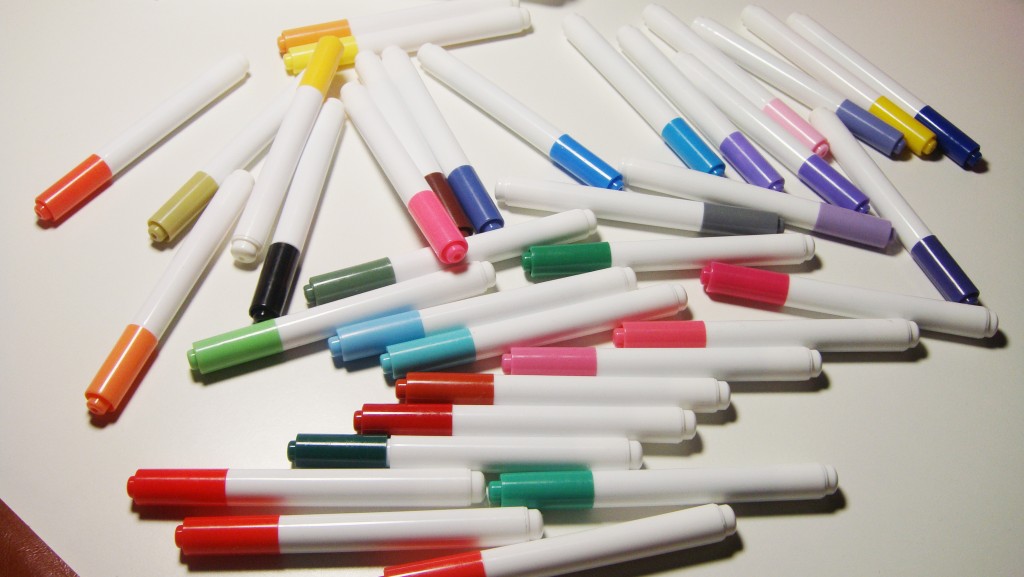 In the previous entry, we looked at the recent referendum in Switzerland, where the people voted to require the government to negotiate quotas on immigration with the European Union.

The results of this February 9 election were completely unexpected for many people here, Swiss and foreigners alike. Everyone with whom I spoke in the run-up to the vote said that there was virtually “no chance” the measure would pass. My friends and colleagues reasoned that there were simply too many powerful business and political interests that favored integration with the EU, as opposed to a policy of isolationism.

On the other hand, I was one of the few people in my surroundings who was not surprised at the outcome of the referendum. Again, I must emphasize that I certainly do not claim to be an expert in politics or in Swiss affairs, as are some of my friends who made the wrong call on this one. The reason I had a different view, a feeling that the SVP’s proposal could possibly pass, was that I was observing the event not from a political viewpoint but from a storytelling perspective.

Using narrative to touch people’s emotions: Of course, I could easily have been wrong in my appreciation of this event. And, to be fair, I did not “predict” anything; all I stated was that those who seemed so confident of a “no” vote might be in for a surprise. There were two overarching reasons for my analysis.

First, this is the most emotional issue in Swiss politics today, one over which the people remain deeply divided. As Patrick Emmenegger, professor of comparative political economy at St Gallen University, elucidates: “The conflict over whether to open the country to the world, or to close it, is probably the biggest dividing line in Switzerland today, bigger than any religious differences, or labor versus capital. This is a conflict that exists in many countries at the moment, but the difference in Switzerland is that the system of direct democracy gives us a way of articulating it.”

Since the matter is so emotionally-charged, I thought that the stories on both sides of this campaign would be crucial for moving voters. So, the second reason why I thought the “yes” camp might carry the election emerged in the weeks leading up to the vote: the supporters of the initiative were simply telling a more compelling story than their opponents.

Did the government and other opponents of initiative underestimate the influence of a moving narrative? Perhaps. What is certain is this: When the right-wing SVP called for the referendum, they were already telling an explicit story that spoke directly to the people. In contrast, their rivals on the left and center-left consistently failed to provide an alternative narrative.

In the final analysis, the SVP’s story was skillfully crafted: simple, authentic, engaging and personal. The conservative party convinced the people, particularly those in the rural and less internationalized regions, that if the influx of population was not stemmed, it would have a direct effect on “our Swiss way of life”. The SVP succeeded singularly well in personalizing the narrative, painting pictures of how current levels of immigration would change everyone’s daily existence. Their story caused residents to visualize the impact of overcrowded towns, trains, and schools, inflated real estate prices and higher property taxes, deteriorating health care standards, and a degradation of the country’s natural environment.

In sum, it was a story that spoke to people’s emotions, one the voters could truly feel.

In contrast, the center and left-leaning parties who opposed the initiative expressed their opposition mostly in the form of rational argument, using statistics designed to clarify their position. For example, they asked us to consider facts: that 56 per cent of Swiss exports today go directly to the EU, or that Swiss multinational corporations, some of the world’s largest, needed foreign talent to grow and remain competitive.

So, one side was asking us to THINK rationally and embrace their viewpoint.The other side was telling a story that people can FEEL, painting a picture of what the country will look like if immigration is not managed.

Of course, we cannot say that this is true in every case, but generally, when a logical and rational argument comes head-to-head with a good and credible story, bet on the story.