The complex game of cultural decoding 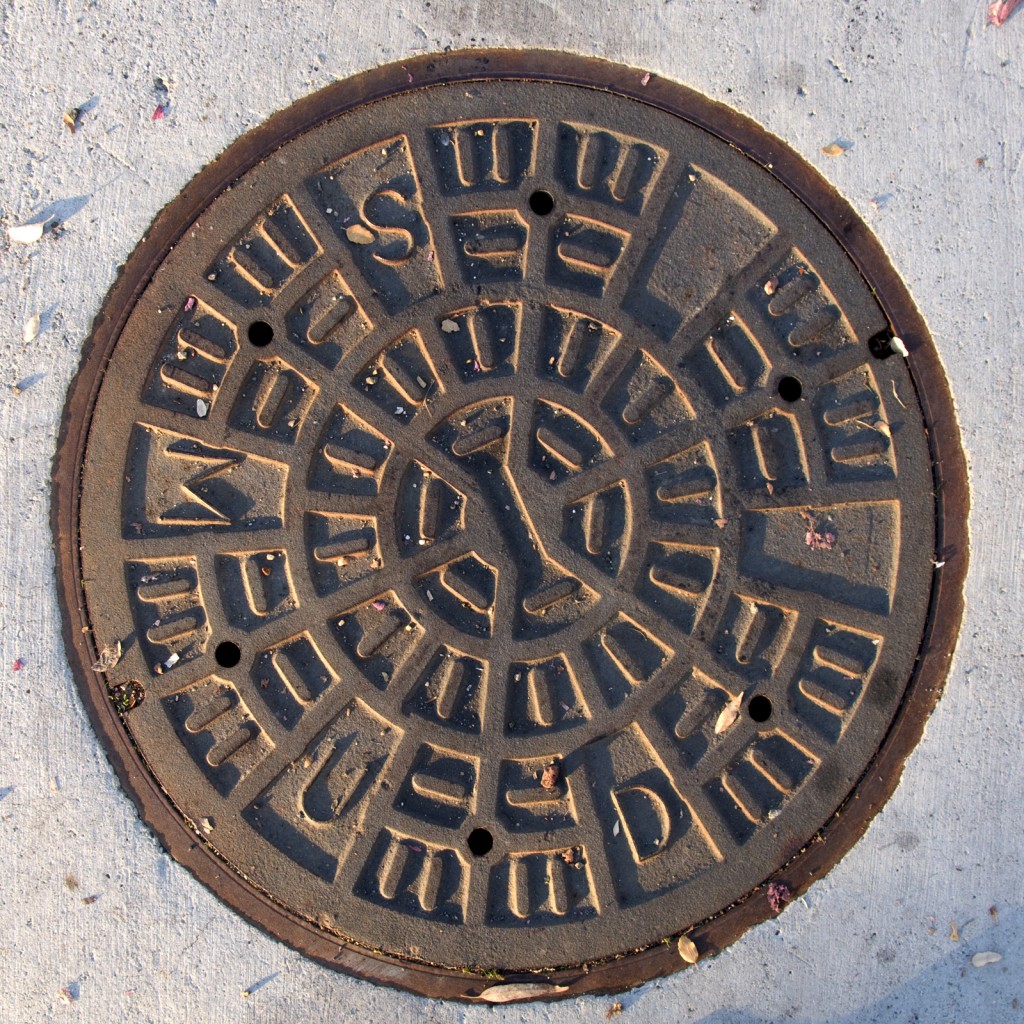 Whenever I speak about intercultural management, one of the stories that seems to captivate audiences most describes a basic misunderstanding between American and Japanese business units collaborating on a telecommunication project. This short anecdote sheds light on some of the profound differences between Japanese and American societies. And, it addresses a larger point about decoding, meaning, and context across cultures.

I first heard the story years ago, and it quickly became one of my favorite tales of intercultural misunderstanding. Here is a quick summary:

A unit of the US communications giant AT&T specialized in designing and producing telecom cables, and it sold them throughout the world. One of its largest clients was Nippon Telegraph and Telephone in Japan. In one particular instance, NTT ordered a large quantity of cables and sent AT&T a comprehensive list of specifications.

Knowing that the Japanese can be exceedingly meticulous about detail, the team at AT&T made sure that all of the required characteristics were precisely met or even exceeded, and they were quite proud of the result. When the first samples of the cables arrived, however, the Japanese rejected them outright. Their explanation was simply that the cables were ugly.

The engineers at AT&T were astounded. They had met all their client’s requirements, and physical beauty had not been one of them. The Americans were particularly bewildered because the cables were destined to be buried underground, and no one would ever see them.

The underlying take-away lesson of this event is an essential one that I have seen countless times: Many of our essential concepts—such as value or quality—are contextual. We use the same words as our foreign partners or competitors, but their deeper significance may be somewhat different, in particular because we don’t decode the hidden messages behind the words in the same way. For example, we hear the term “quality” in all parts of the world, but there are often subtle differences in what it actually means from one society to the next.

In the NTT-AT&T case, cultural misunderstanding came precisely from the fact that the Japanese and the Americans had divergent notions of what constitutes quality. The American vision of quality is utilitarian. In American culture, quality is about functionality and reliability. If it works, if it performs the requisite function without problems, defects or failures, then it is considered high enough quality for the job.

The Japanese code for quality is more holistic; they espouse a concept where physical aspects and technical performance must go hand in hand. Consequently, aesthetics are very closely connected to quality, and ultimately to the heart and soul of a product. To the Japanese, the ugliness of the cables implied that the product had no “soul”. As such, they could not be called a quality product.

The argument that these cables would be underground, and that no one would see them, held no sway with the Japanese. In their culture, the artistic impression—the overall look and feel of a product—tells something important about the craftsman. To NTT, the ugliness of the cables was an indication of how little soul AT&T had put into its work.

While such cultural misunderstandings are common, they are often avoidable. Had the teams at AT&T and NTT taken the time to understand more about each other’s cultural “decoders”, the incident may not have happened at all, or its impact could have been lessened through dialogue.