Some lessons in “intercultural management” 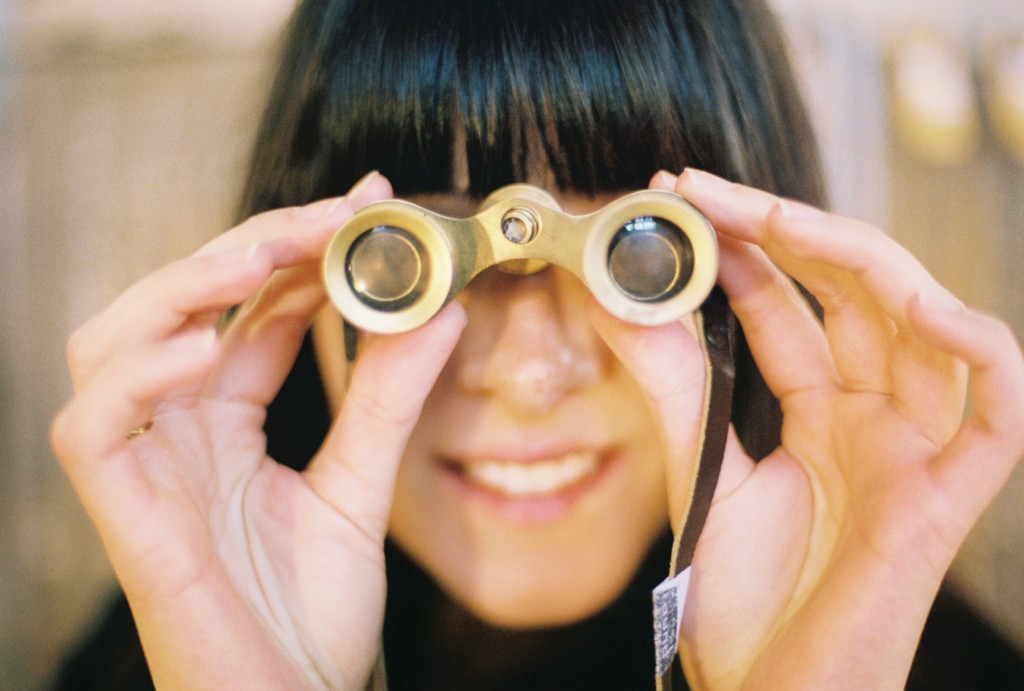 As I wrote last week, the topic of intercultural management is one that I always have a lot of fun with, and one that I would welcome more opportunities to talk about in public. Whenever I prepare for one of these talks, it causes me to reflect on some of the insight I have had the good fortune to garner about crossing cultures. And, I usually rediscover some of the stories and lessons I have not considered for some time.

For example, on the day of my speech, I was reminded of a lesson about perspective. The speaker who preceded me on that Saturday morning was the Taiwanese ambassador to France. As we sat together before the proceedings began, I told him that I would be interested in his views on the cultural differences between the Taiwanese and the Chinese. He responded with some laughter, and said that his answer would not be a short one. Indeed, for him the differences were so numerous and so profound that we would need a long time to discuss them, perhaps over lunch or at the end of the program.

His comment brought back to me a concept that I often considered when thinking about crossing cultures. When we look at a part of the world that is far away and mostly unknown to us, the normal tendency is to see it all as relatively uniform. We speak of Asian culture, or Latin American, or Scandinavian, lumping nations and groups together because they look so similar when seen from afar.

When we live somewhere and see the culture from the ground, our perspective often changes. Ask a Swede who has worked for many years in Norway to discuss some of the differences in the two cultures. He or she could probably go on for a long time, drawing distinctions that the rest of us simply do not see or feel. To us as outsiders, they are all Scandinavians, and their habits and behaviors appear uniform.

Interpreting cultural “codes”: The world is full of different cultural decoders; each of us has our own. I think of cultural differences in terms of decoders. Two people from the same culture have similar decoders, so there is less chance that messages will be misinterpreted. On the other hand, when we cross cultures, others will not decode messages in the same way that we do, nor will we always decode their messages accurately. So, even the simple acts or gestures of everyday life may be misunderstood, by us or by those on the other side.

Here are some examples:

Leaving the office: In Japan it is simply a social norm that one stays late at work, often until the boss leaves, and that might mean at 10 or 11pm. The company expects 24/7 loyalty, wives expect husbands to come home late, co-workers expect everyone to be the last to leave. It is purely cultural. A good worker has to show company spirit, even if in extra evening hours very little actually gets done.

Contrast this with Scandinavia, where it is considered bad form, even suspect, to stay beyond 5pm at the office. Being at work later than this signals that you are either very inefficient, or that you have something to hide from your colleagues, perhaps some secret or fraudulent activity.

Smiling when we greet our customers: When Wal-Mart began operations in Germany, they encouraged employees to “greet with a smile”, as they have always done in America. However, company officials soon discovered that the Germans did not value the smiling as a courtesy and often misunderstood it as flirtation.

Showing emotion: In some of the societies where I have worked, particularly places such as Italy or Argentina, it is perfectly acceptable to demonstrate one’s emotions, even in a business setting. In fact, emotional outbursts are viewed as a positive demonstration of engagement with a project. Maintaining reserve or detachment may suggest disinterest, which Latins will often consider unprofessional.

In other cultures—Asian or Scandinavian societies, for example—it is just the opposite, and demonstrating one’s emotions is seen as unprofessional. Emotional displays may be read not as passion or healthy engagement but rather as angry, argumentative or irreverent behavior.

As a final thought for this week, I always say that intercultural relations would be a lot easier if we all tried not to judge, but rather to comprehend the decoder of the other. Also, we should maintain an outside perspective on ourselves, to understand how much we, our own behaviors, reactions, and world views are shaped by the hidden dimension of our own culture.

Of course, this is all easy to say and write, but difficult to do!