A cable, a motherboard and a fence 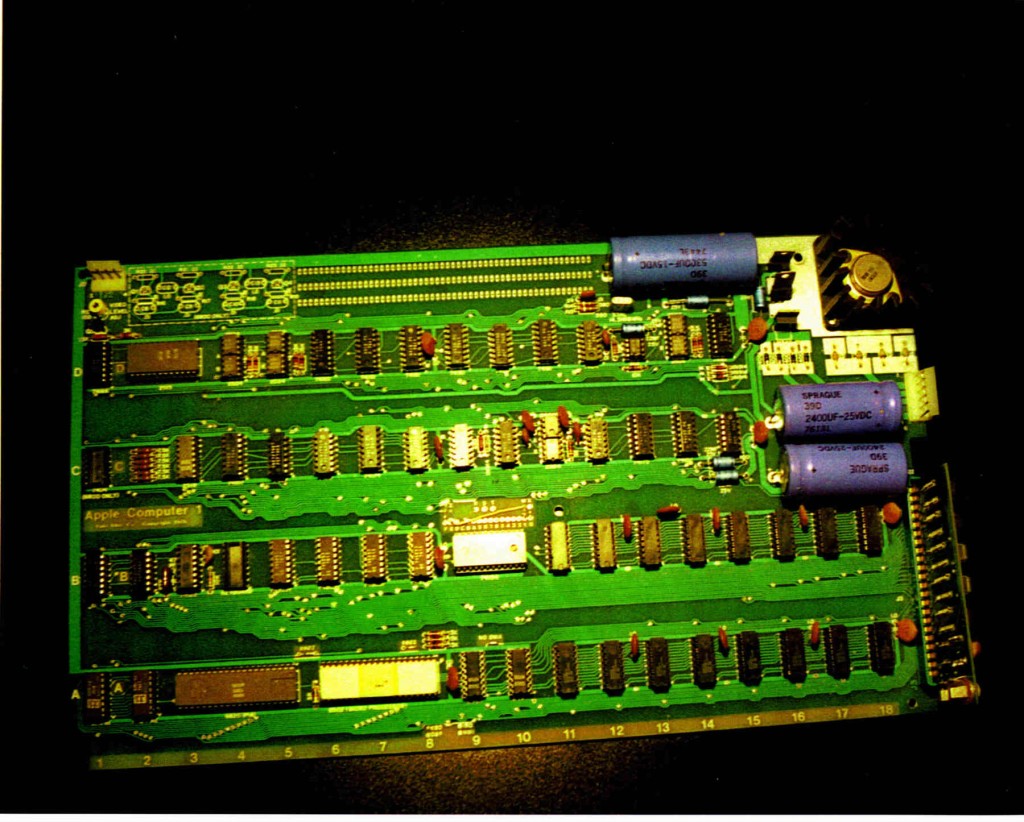 You may be wondering what this title is all about. What can these three items possibly have in common, or how can they be connected? Well, let’s see if we can trace the link between them.

We can begin by recalling the cables from the last blog post—the ones built by the Americans at AT&T, the ones that met or exceeded all the guidelines and technology requirements stipulated by their Japanese client, Nippon Telephone. The ones that were subsequently rejected by the aforementioned client, who called the cables unacceptable because they were “too ugly”.

Last week, a friend sent me a recording of a speech by Walter Isaacson, the biographer of Steve Jobs (and also of such luminaries as Albert Einstein and Benjamin Franklin). In his talk, Isaacson told stories from his numerous interviews with Jobs. Some of the tales were ones I recalled from reading the biography, while others were new to me. Since I had the “Japan cable” story in my mind from my intercultural management talk, I was struck in particular by the author’s depiction of the way Steve Jobs’ saw quality. To me, his views sounded remarkably Japanese.

Both the former Apple CEO and the Japanese in the NTT story had an end-to-end, holistic view about what a product should be. One of the “classic” anecdotes about the first Macintosh is about the first time Mac Team leader Jobs saw the motherboard, the piece of internal hardware where the most important chips sit. He thought the inside of the machine did not look as it should. The chips were not tastefully aligned and spaced, and he considered it to be shoddy craftsmanship.

The engineers working on the machine were astonished, to say the least. They argued that their handiwork was not shoddy at all, but rather that the chips were laid out the way they were for the most efficient performance, and not for aesthetic beauty. Steve countered that is simply looked bad, and that they would have to “fix” it. By that he meant that he wanted the pieces nicely aligned and perfectly spaced, so that it looked as beautiful inside as it would look outside.

Macintosh team members were all the more befuddled since Steve Jobs himself had mandated that nobody would see inside the machine. Indeed, he had gone to great lengths to preserve the integrity of his group’s creation, insisting that they change the screws on the Mac to a proprietary variety, so that no unauthorized individual could open it up. Why was it important to make the inside beautiful, if virtually nobody would ever see it?

I began to wonder if the former Apple CEO shared a concept of beauty and quality with the Japanese. Just as NTT had insisted that the underground cables that nobody would see should be beautiful, Jobs proclaimed that even the unseen parts of the Mac had to meet his lofty artistic standard. Had his worldview been influenced by his longstanding and well documented interest in Zen buddhism? Perhaps to some extent, I thought.

Then, however, I listened as Isaacson recounted an incident involving a young Steve Jobs and his father, an episode that probably influenced the future CEO’s view of quality and craftsmanship far more than any links with Zen or Japanese philosophy. It was the story of a fence.

One day Paul Jobs and his son Steve were building a fence around their back yard. The elder Jobs used the opportunity to teach the boy something about how an exceptional artisan works. He said that one has to pay attention to every detail, and that the back of the fence should be every bit as beautiful as the front. Steve asked why, since nobody would see the back, and therefore no one would ever know. His father responded: “you will know”, and the mark of a good craftsman is making the parts unseen as beautiful as the parts that will be seen.

So, many years later, when the Macintosh team argued that “nobody will know” whether the inside of the computer looks nice or not, their leader countered with the same comment his father had made about the fence: “we will know”.

And so, they made the circuit board that nobody would see absolutely beautiful.