Life lessons from the theatre 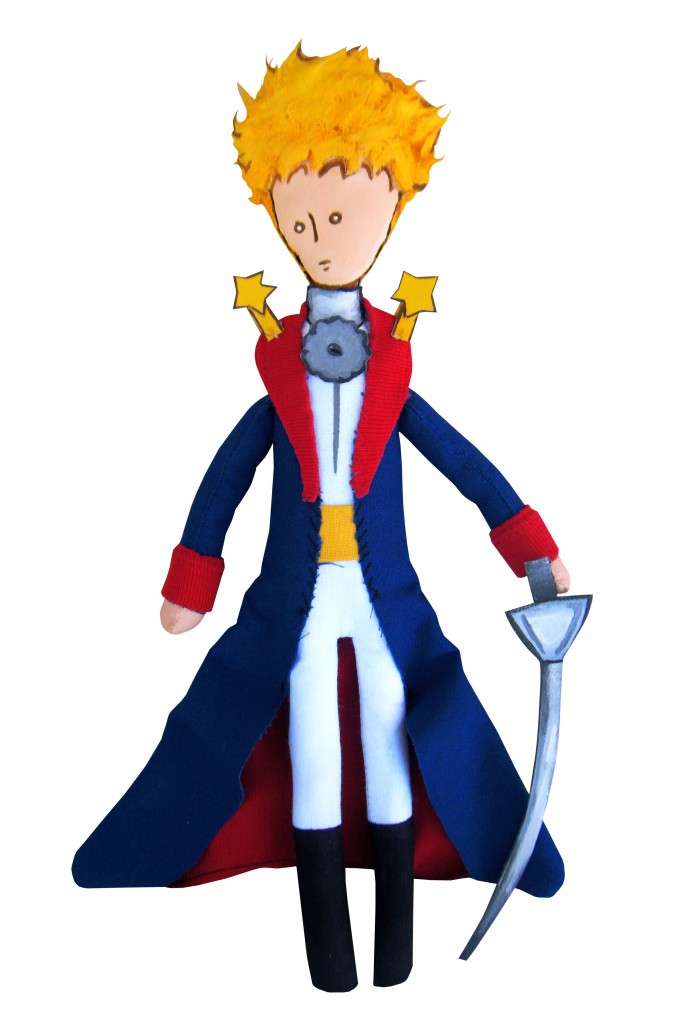 In the last post, I said that I would write a something here about how I have come to see my theatre experience as useful in other arenas. Though I did not realize it then, with our traveling troupe I was learning lessons I would use in a variety of contexts the rest of my life. In addition, some of the concepts and exercises I use in my coaching of leaders are outgrowths of my theatre training.

Looking back, I see that my learning to act was a living example of the power of deliberate practice, rehearsal and preparation in improving or mastering any complex skill. It was a time when I developed a passion for my daily activity and had a truly great coach from whom to learn.

Theatre training is superb for learning attention to detail. When rehearing one’s lines and stage movements, there is simply no alternative to intense focus. In today’s business world, there is a worldwide movement around the concept of mindfulness. Since the theatre demands complete concentration in the moment, becoming increasingly more mindful is simply a necessity.

My years in the theatre were a time of rapid and continuous learning, in a domain where I could not claim any form of prior aptitude or talent. While I never became a world class performer, I did develop a high level of expertise in a relatively short time. This experience left me with the firm belief that we can learn anything we really want to, a belief that helps me as I encourage the people I coach today.

As such, when I help people learn new skills, I use activities that help them develop confidence in their ability to master new things. Through practice and attention to detail with an effective coach as a guide, we can all reach beyond our limitations. And I learned about the importance of timely feedback from a veritable master, a coach would push us hard, but almost always in positive ways that built our confidence.

At Bernard Uzan’s French Theatre in America, our most popular play was a stage adaptation of Antoine de Saint-Exupery’s novel The Little Prince. Because there were so few of us, we often played multiple roles in the productions. In The Little Prince, for example, I appeared as all the animals (I wore a natty vest as the wise Fox and a long, black, serpentine scarf and slicked back hair to play the Snake). We often joked that putting on such complex productions with only four or five actors was also a form of “gymnastics”.

As such, learning to adapt and improvise was our constant challenge and ongoing source of creative stimulation. Since we were our own “technical team”, an actor exiting the stage would often hurry to make the next lighting or sound change. On a typical road trip, we would play in dozens of different venues, each with its own physical layout, organization, and idiosyncrasies. Consequently, every performance was a quick study in adjusting to a new environment, both in terms of logistics and optimization of movement.

One of the most valuable things acting taught me is self-awareness. In theater you have to be conscious of everything that is going on around you. You must listen to the other actors in order to respond appropriately, especially when someone “misses” a line or a movement, which can happen even with fine, experienced actors. And, you have to be constantly aware of the physical space you are moving through.

Lastly, I have come to see the theater as a form of training in systems thinking, which is another of today’s hot business concepts. In order to perform effectively, an actor must understand his or her role and also have an artistic sense for how all the parts of a production fit together and form a unified whole. Today’s organizations are becoming increasingly aware of the importance of this type of thinking.