Steve Jobs and the lessons of his early life experience 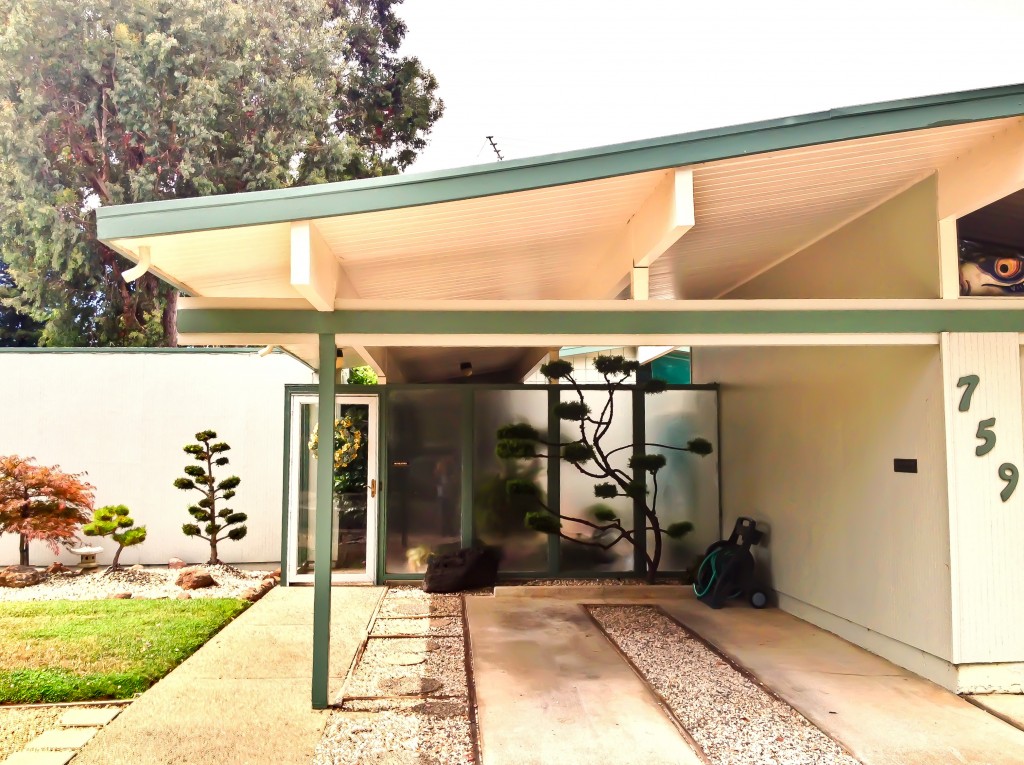 In my coaching and teaching, I often speak of the general public’s misconception that people who emerge as world or business leaders have some extraordinary experience in their past, a “crucible” that has prepared them for leadership roles. In fact, effective leaders are characterized not so much by their specific experiences per se, but rather by the way they learn to “process” their experience, to draw the lessons from whatever happens to them.

In the case of Steve Jobs, we see clearly how much experiences and reflections from his early years colored his thinking and influenced many of the decisions he made in his business career. In the previous entry, we discussed how a fence he helped make with his father as a young child, and his subsequent reflection on that experience, colored his belief in the importance of perfectionism in craftsmanship.

Paul Jobs taught his son the perspective of a consummate master worker, a man who approached everything he built with the eye of an artist. And Steve retained the lesson: end to end perfection includes even the aspects nobody will see. Years later, an adult Steve Jobs would insist that his team make the inside of the Macintosh—the circuit boards in a machine nobody would open—as beautiful as the outside.

Leaders develop the capacity to find life’s lessons even in the mundane events of their everyday existence, such as making a fence. Steve Jobs provides us with a striking example of someone whose childhood and teenage experiences would shape his worldview and color his thinking throughout his career.

This week, we highlight two additional examples of Jobs’ ability to learn from everyday events. Both demonstrate how the mundane situations and experiences of his early life came to shape his views about building technology for the masses, and about the importance of end to end integration if one wanted to build “insanely great” products.

Isaacson writes that the house where Steve grew up led him to discover the importance of technology for the masses. It was, like the others in the neighborhood, built by the real estate developer Joseph Eichler, whose company constructed some eleven thousand homes in California between 1950 and 1974. Inspired by the celebrated architect Frank Lloyd Wright and his vision of simple modern homes affordable for everyone, Eichler houses were unpretentious, elegant, and inexpensive. Their trademark characteristics included open floor plans, floor-to-ceiling glass walls, concrete floors, exposed post-and-beam construction, and lots of sliding glass doors.

“Eichler did a great thing,” Jobs would tell Isaacson on one of their walks around his old neighborhood. “His houses were smart and cheap and good. They brought clean design and simple taste to lower-income people. They had awesome little features, like radiant heating in the floors. You put carpet on them, and we had nice toasty floors when we were kids.”

Jobs credits his appreciation for Eichler homes with an important lesson he would use years later: it is possible to make finely designed products available to the mass market. In fact, he states that it was always part of his vision for Apple, bringing “really great design and simple capability to something that doesn’t cost much… That’s what we tried to do with the first Mac. That’s what we did with the iPod.”

A father’s garage, and lessons on end to end integration: Steve Jobs was known for his belief in closed systems, for the view that an artist must control the whole product—from conception to design to execution—without outside interference. Though this viewpoint cannot be credited to a single event or individual, it most certainly began with his father’s influence.

Paul Jobs was an auto mechanic with a deep appreciation for the marvelous end-to-end craftsmanship it took to make a great car. Young Steve often sat in the garage and listened as his father stood in awe of all the technologies that came together to make an automobile perform, and how the manufacturer had integrated it all.

Steve would come to believe that all products should have this sort of end to end integration. In contrast to the many personal computer manufacturers who licensed the standard open system technologies of Microsoft and Intel, Apple chose to build everything itself. And, as the company entered other fields such as music and telephones, seamless end to end integration became one of the hallmark elements of their brilliance.