Leadership moments in the events of everyday life 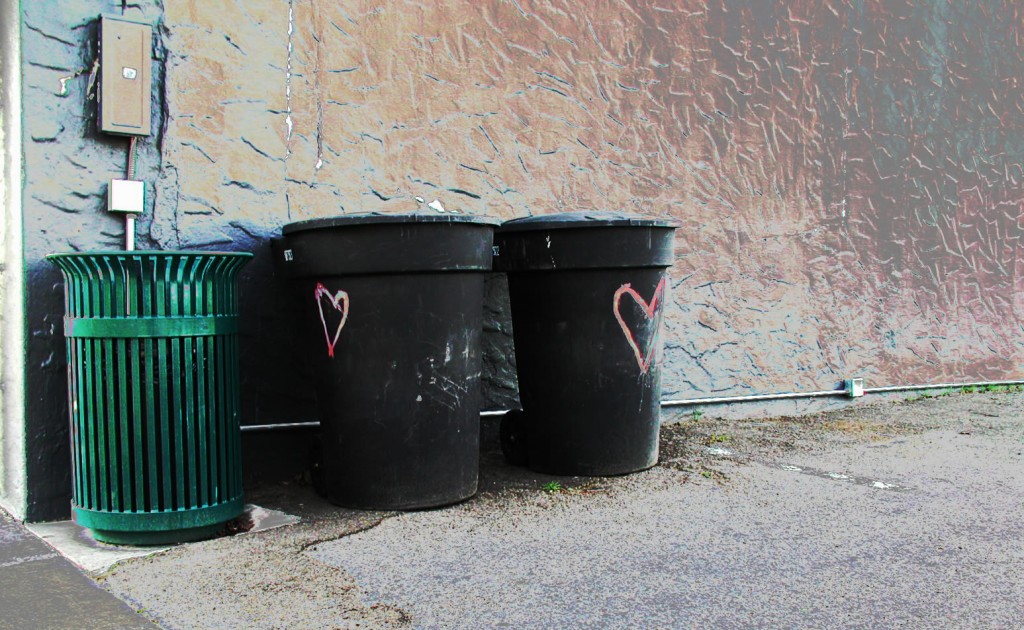 In my teaching and coaching for the past two decades, I have often emphasized the concept that leadership begins with a willingness to stand for what one believes. And, leadership is not only about the “big” moments we study in history classes and in business schools. In fact, we all have opportunities to take a stand about the things that matter to us in the course of everyday events.

Leadership begins with self-knowledge. Effective leaders influence their worlds by being in close touch with their most important values and convictions. What is important enough to me that I will be willing to speak out for what I believe?

Each of us should ask ourselves this question. What are the things that shock or move me enough that I will be pushed to act?

In leadership seminars and with my clients, I often ask participants to recount one or two “leadership moments” from their past. By this term, I mean any time where they chose to take a stand for something that mattered to them, and because of that stand they influenced the thoughts and/or behavior of those around them.

Recently, I came across a video from American television that I feel illustrates the idea of leadership moments. The video is from a show that puts people in situations that might make them uncomfortable, just to see how a variety of people respond. In this particular example, a group of actors simulates racial abuse in a Harlem barbershop. Everyone in the shop is black, until the white girlfriend of one of the customers walks in. When the white woman and her boyfriend are abused verbally by one of the haircutters, we see a variety of responses from the customers and other bystanders.

Watch the video here, and see what you think

You will observe that some people speak out when a situation makes them uncomfortable. Others say nothing, out of fear or a desire to be discreet. Some, however, are sufficiently offended or shocked—by something that goes against their basic worldview—that they decide to truly take a stand.

We also see that there are a variety of ways to make one’s stand. Some people are vocal and demonstrative about their views, while others are more soft-spoken and professorial.

In this video, nobody changed the wider world. On the other hand, there are some truly remarkable responses to the situation, actions that demonstrate outstanding leadership qualities. On this day, these are the people who have had a significant impact in their world.

Other customers do not react at all. We see that some would like to respond but do not, and we can wonder why they sit by passively, whether out of fear, under-confidence or a personal choice to just not get involved in something that does not concern them directly.

Watching this and other similar videos (and, you will find many others if you search for them) makes us wonder what we might do if we were sitting in that barber shop. It is interesting to reflect on such questions, as they help us understand ourselves—what we take offense at, and what we are willing to just let pass. It is all part of knowing who we are.